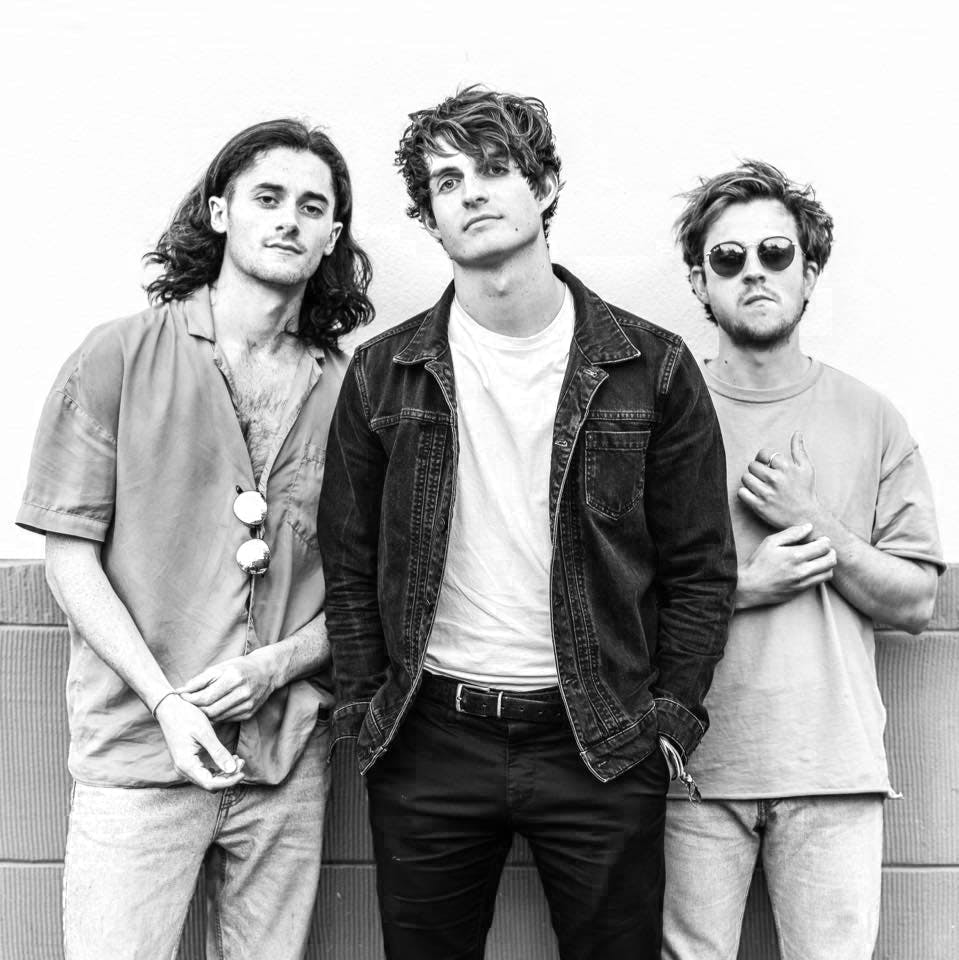 “One of the most exciting bands to come out of area in years. Their music does things to me I can’t explain.” – Rob Adcock, BBC Introducing

Cassia absorb a vast array of influences; from the lyrics of Talking Heads, to the rhythm of

The Northern trio have built a cult following in the last few years, playing countless headline shows to sold out crowds across the UK and Europe. With just a handful of tracks released so far, the band have already amassed a staggering 3 million Spotify streams based purely on word of mouth and a stellar reputation across the live circuit, garnering early support from the likes of BBC Radio 1’s Huw Stephens and Greg James. Autumn will see the three-piece play some of the biggest headline shows of their career so far, including dates at The Garage, London and the 1,500 capacity O2 Ritz, Manchester.