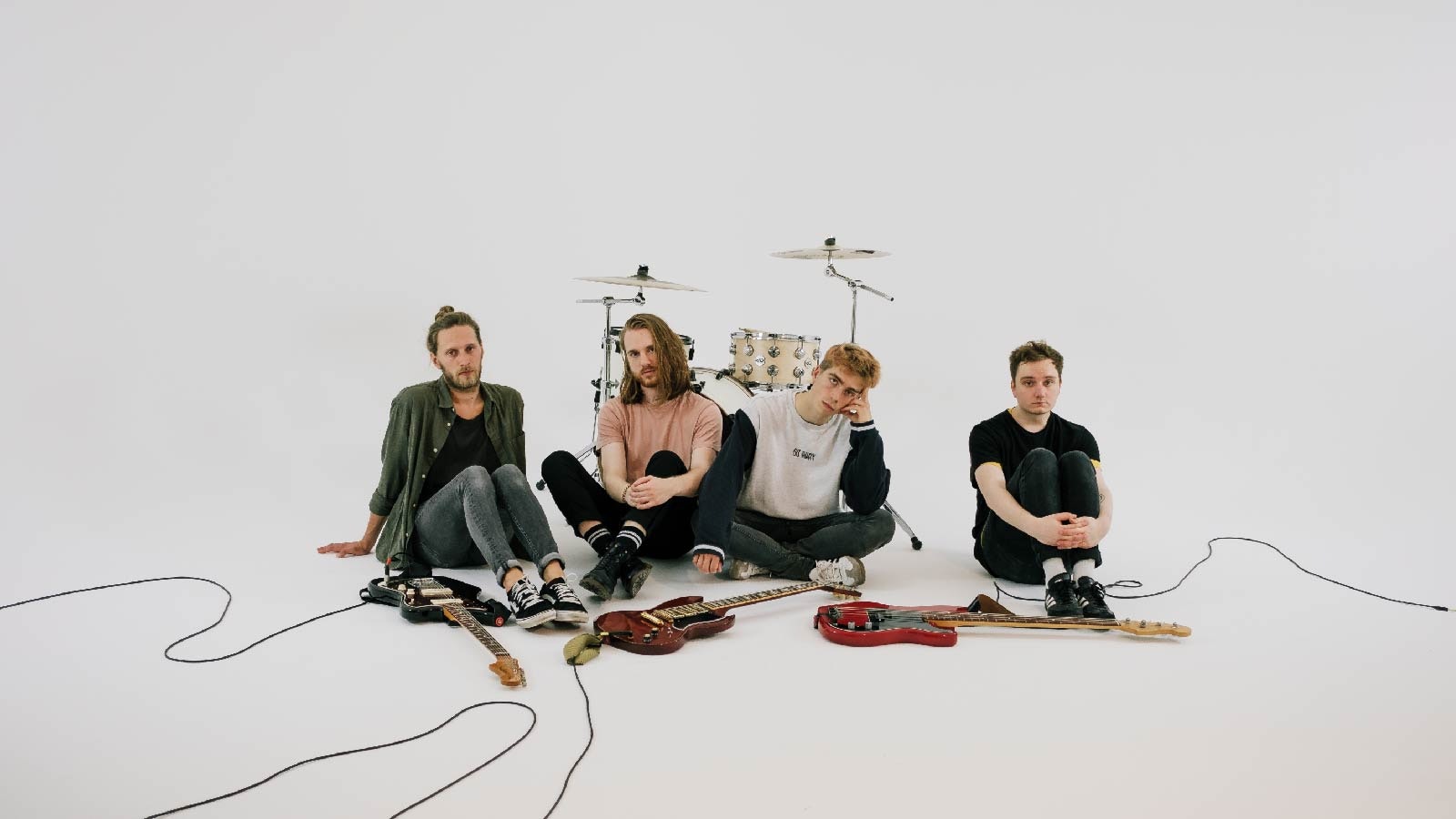 KID DAD announce their “IN A BOX 2021” headline-tour shortly before releasing their debut-album “In
A Box” (21st August 2020, Long Branch Records).

The songwriting for the album already hinted towards their urge for travelling and was written in writing
session in the UK, China, Switzerland and Berlin.

Now the band from Paderborn, Germany once again will be hitting the road to promote their album and
will be playing their first international headline-tour in Germany and UK.

Since the release of their debut-ep “Disorder” (2016) and the follow-up singles KID DAD have
relentlessly been touring Europe and have stunned fans across the continent supporting acts such as
Taking Back Sunday, Marmozets and Blackout Problems and were also invited to play at numerous
festivals including the infamous Fusions Festival or Rocken am Brocken.

Inspired by their song “Limbo” KID DAD launched a charity campaign named “SAFE In A Box” and are
raising awareness and donations for the organizations SOS-Kinderdorf (Germany) and NSPCC (UK) who
are supporting children who have been affected by domestic violance.

Both national and international renowned press such as BBC radio and Alternative Press have already
started to pay attention in the last few weeks and are already looking anxious towards their debut release.
The band can’t wait to release the tension between album-release and release-tour in the coming year and
to finally hit the road again, close to their fans doing what they do best: running their hearts out on stage.