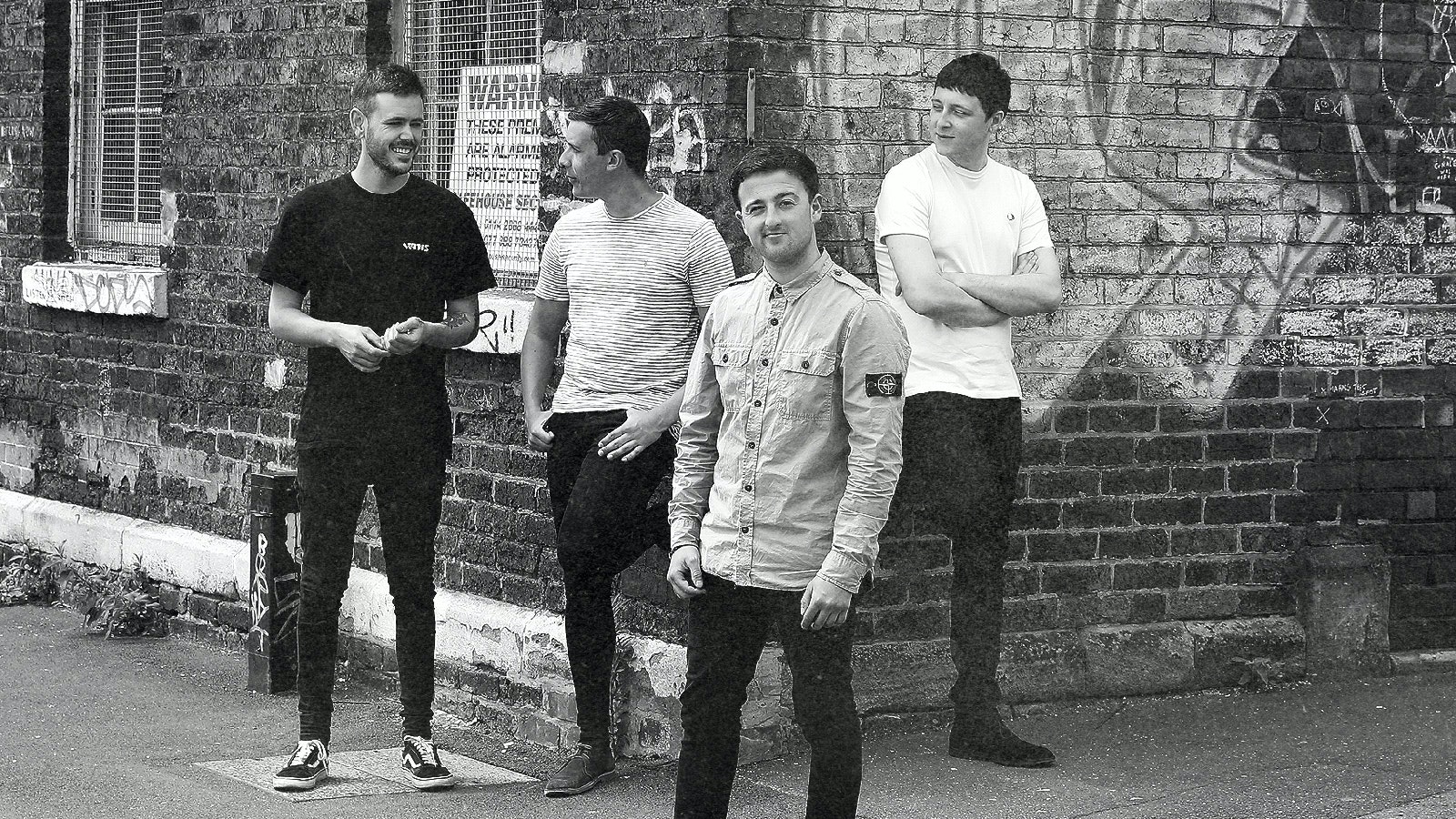 The Rosadocs | The Leadmill, Sheffield

The Rosadocs are a four piece Indie/Alt Rock band based in the Sheffield area. The Rosadocs are; Keelan Graney – Lead Vocals and Guitar, Joe Egan – Guitar and backing vocals, Adam Sleight – Bass and backing vocals and Callum Raynor – Drums. They formed in 2017 when Keelan found Joe through a musicians for wanted page. Joe joined the band playing lead guitar. Joe then brought Adam in on bass, through which he knew from an old band together. Completing the lineup, the band found Callum Raynor and brought him on board as their drummer. Together they have already released their debut single ‘No.54’ which has gained many positive reviews and is always a massive hit at any show. A little after 6 months of being together, they supported ‘The Sherlocks’ at their massive sold out hometown show at Sheffield, O2 Academy. They were also invited to join Louis Berry as main support for his Foundry, Student union show in Sheffield in 2017. 2018 has big year for them, with their first ever headline show selling out in one day, many top festivals such as Tramlines and Mosborough Music Festival played in between a second headline show at Sheffield’s Leadmill which also sold out in a matter of weeks. The lads describe themselves as an Indie/Alt Rock band, with many influences ranging from the 60s all the way to the present day and are here to make a statement.

A Yorkshire hybrid of classic indie and modern pop