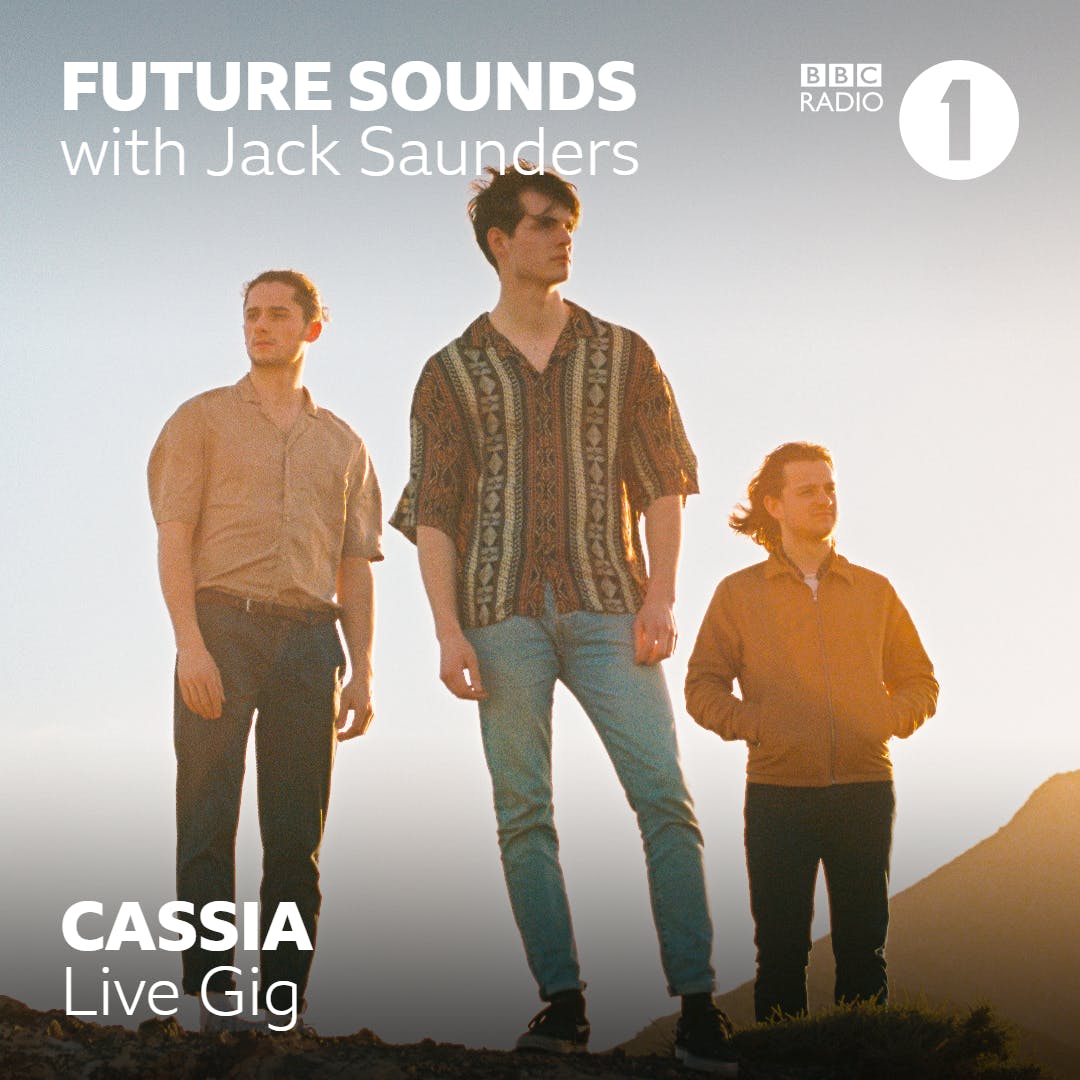 Scruff of the Neck management band Cassia have announced they will play a live gig on BBC Radio 1 this Wednesday.

They have been invited to the legendary Maida Vale studios by Annie Mac, with long-term supporter Jack Saunders taking care of her regular evening show this week.

The Future Sounds show starts at 7pm, with the weekly live gig beginning around 8pm. Cassia will play three tracks – two from debut album ‘Replica’, followed by a wildcard cover. 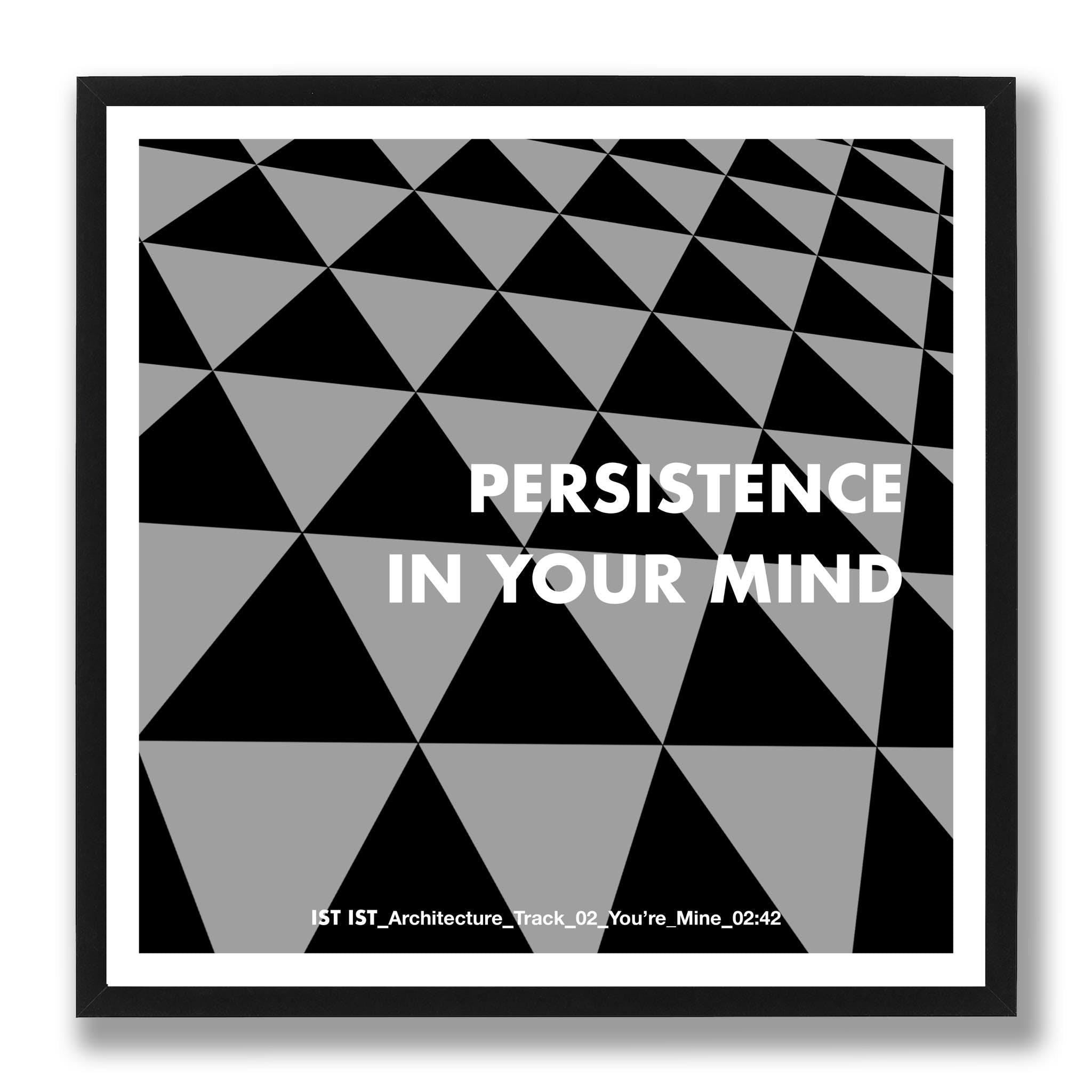 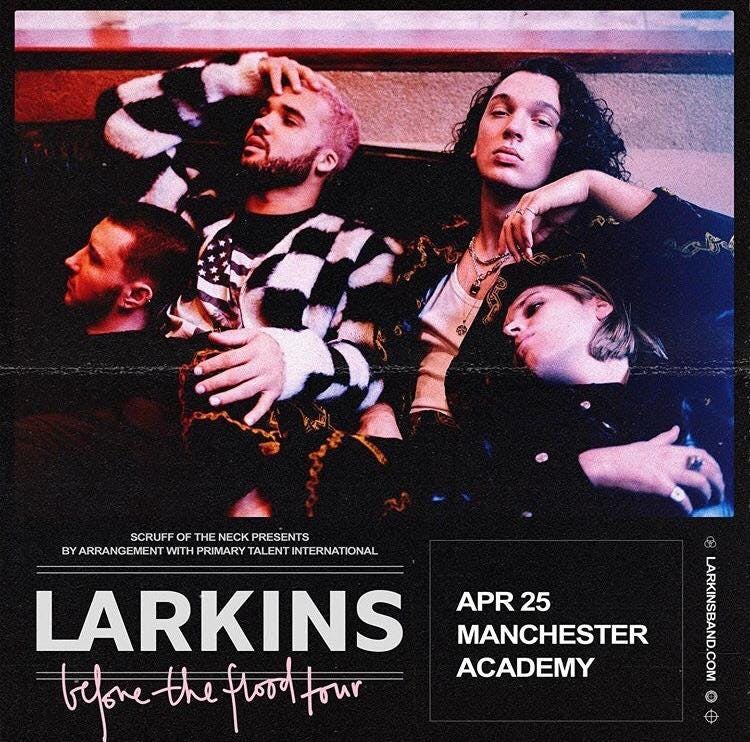