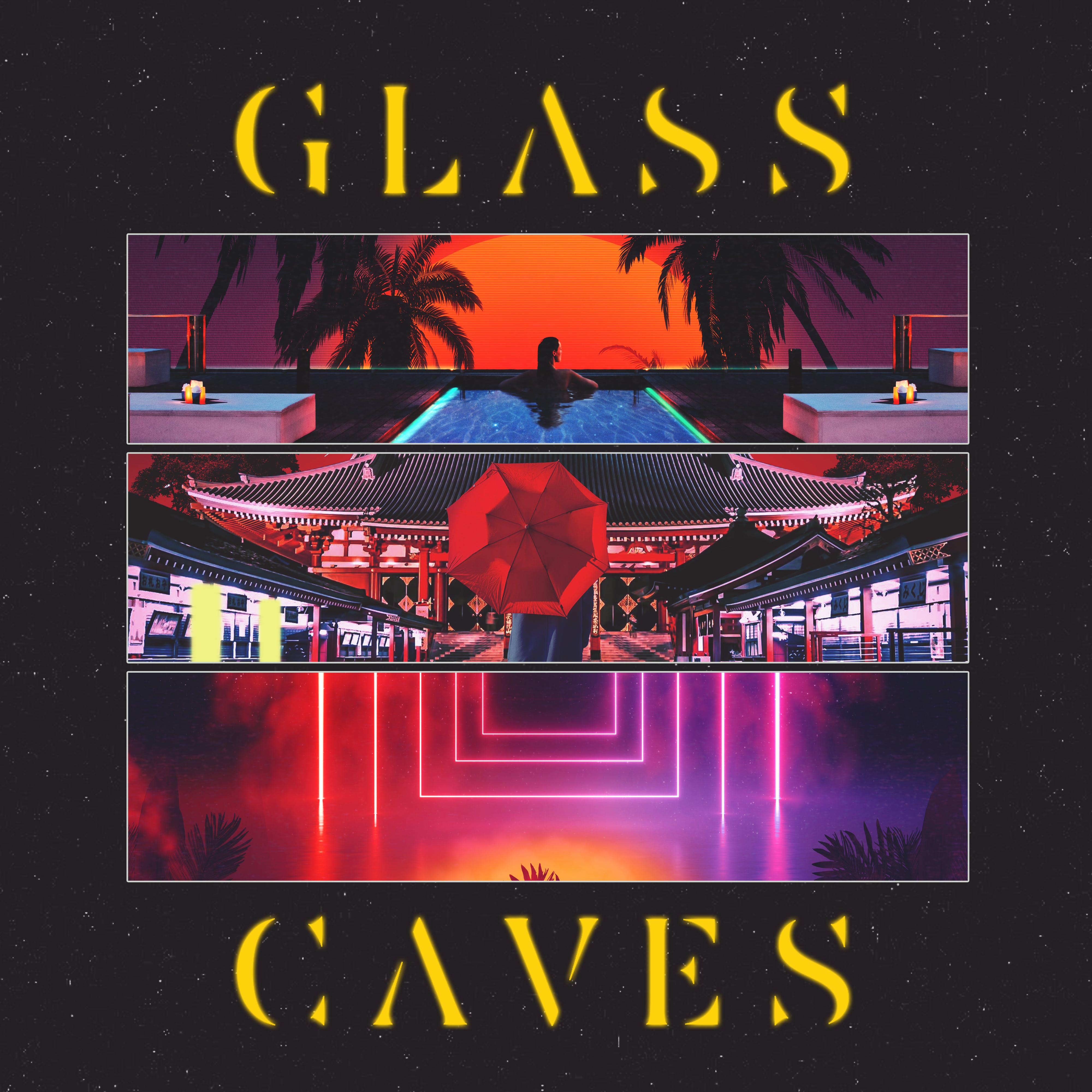 Released via Scruff of the Neck Records on 10th May 2019.

“Glass Caves quickly became a word of mouth phenomenon. Each song seemed to be carefully honed, with the band’s craftman-ship allowing them to gradually sand down rough edges, refining their voice on their travels.” – CLASH

“This classic, nostalgic sound is energizing and exciting with heavy guitar riffs and a wonderfully northern vocal.” – GQ Magazine

All journeys start somewhere. Not many start on the streets, and fewer still end up taking in some of the UK’s best-loved festivals and venues in front of vast, adoring crowds. Fortunately for Pontefract four-piece Glass Caves, theirs did. And while it’s clear the band have already reached impressive heights, for them, this is just the beginning.

Starting life busking on the streets of York, the band quickly amassed a loyal and devoted following who appreciate their no-nonsense, back-to-basics brand of self-promotion – a breath of fresh air amongst the prevalent ‘Who You Know’ mentality music scene – something which caught the eye of Manchester’s Scruff of the Neck, a company who share their DIY mindset.

Of course, maintaining such a mindset will only get a band so far, and as a result a partnership between the two was both inevitable. Not only that, but with Scruff of the Neck behind them, the initial ripples surrounding Glass Caves soon became waves as the music got tighter, the crowds larger, the venues more prestigious and the buzz much louder.

Never has this been more evident than their Trilogy tour, with headline shows at venues such as London’s Oslo or the 900 capacity Manchester Academy 2, marking a huge step up from previous tours.

It’s not just the size of the gigs that have grown too. With Trilogy, Glass Caves have built on their trademark stadium size anthemia, providing it with both a slick pop edge and a sense of freneticism unseen in previous releases. Latest single, Common Tongue is no exception. Four minutes of ‘80s fuelled electronica draped over skittering percussion and effortless lead guitar, it’s the perfect anthesis to an otherwise bleak British winter.

In a further testament to Glass Caves’ ascent, and arguably the highlight of their, or indeed anyone’s calendar, the band just returned from Austin, Texas to play SXSW and though previous festival appearances at the likes of The Great Escape and Reading & Leeds were certainly nothing to sniff at, for touring acts SXSW is a Mecca, and the band have just started their pilgrimage.

With bigger stages comes the need for bigger tracks, and while Glass Caves have always relished in their own inimitable brand of indie anthemia, it’s their latest recordings that harbour enough bombast to fill the venues. Blending their traditional brand of indie with irresistible elements of funk and soul, it’s a fitting step up for a band who have rapidly come in to their own. 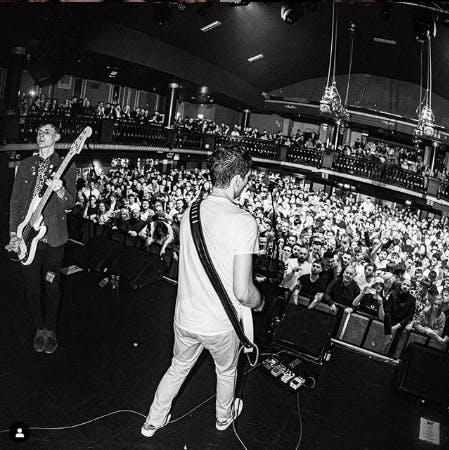 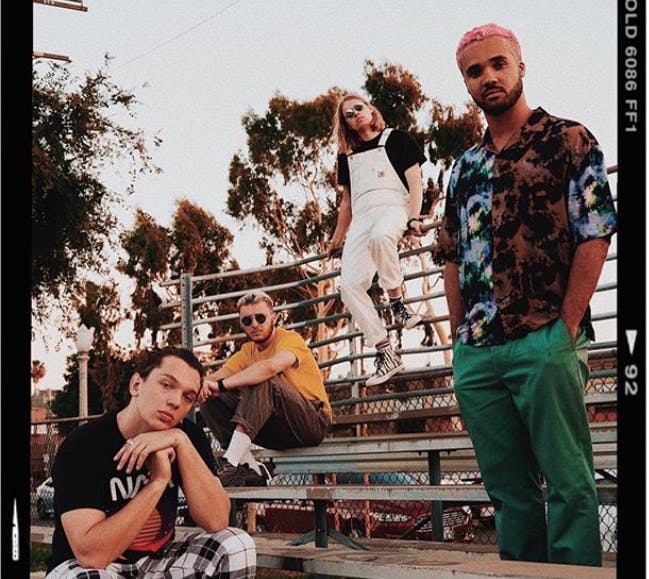 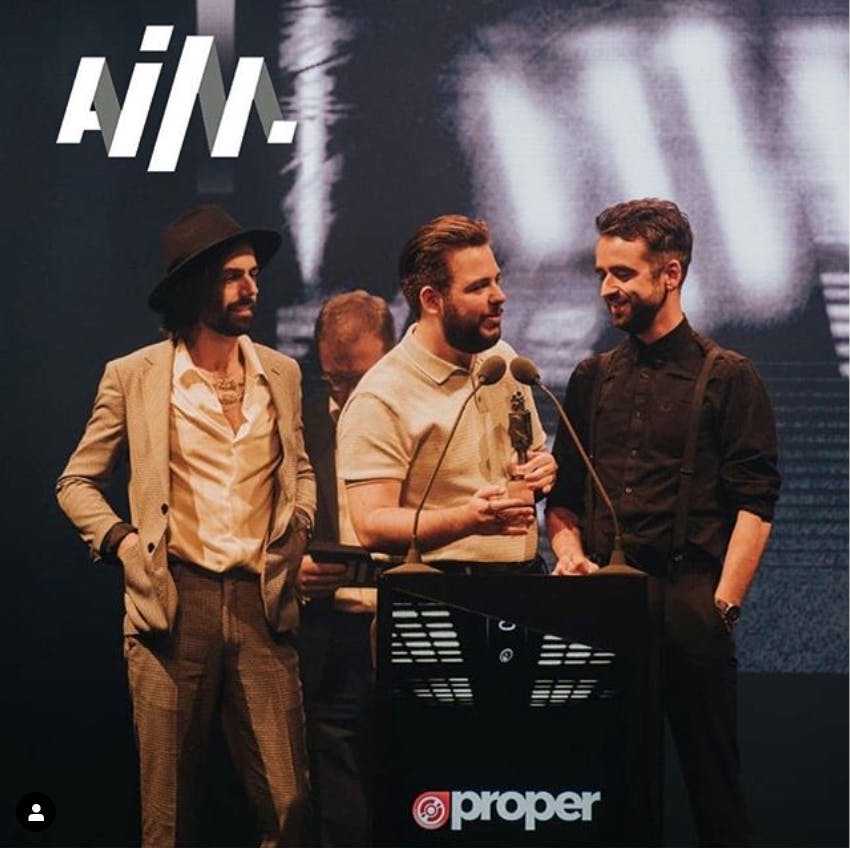