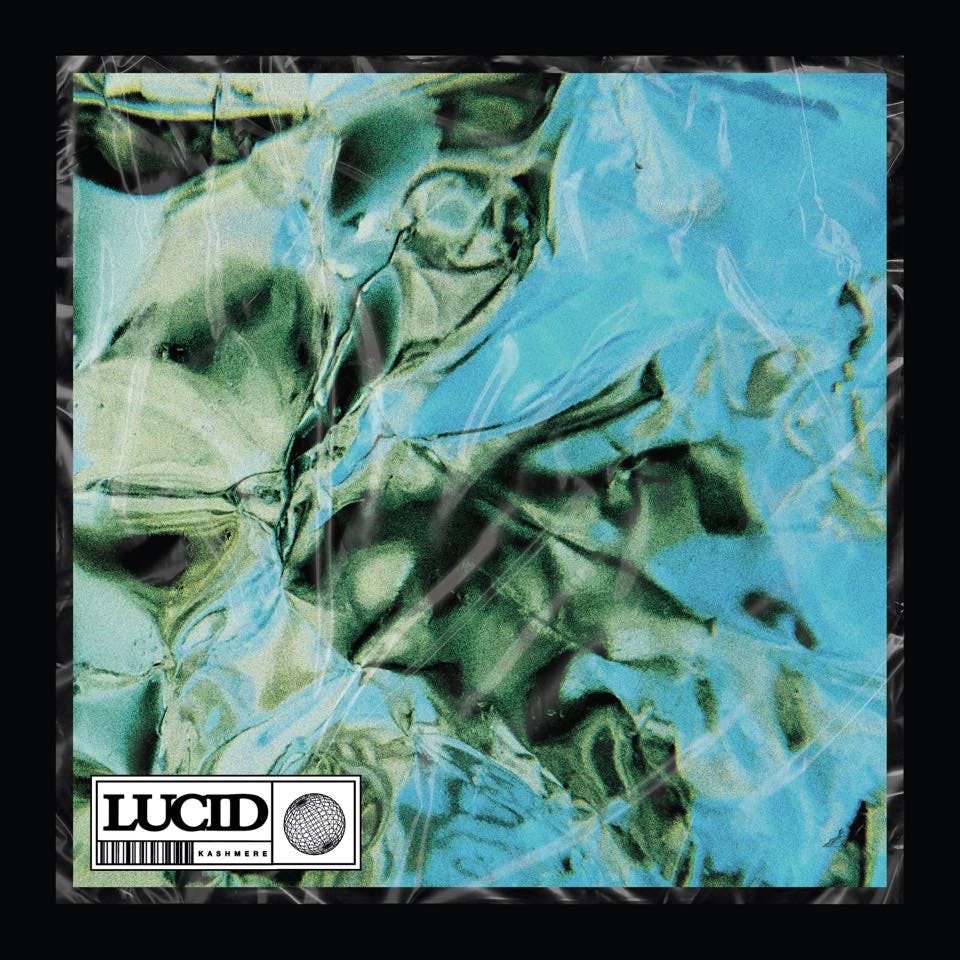 Released via Scruff of the Neck Records on 5th July 2019.

Ticket Alien Track of the Day

Hailing from the same South Manchester suburb as newly crowned indie royalty Blossoms, one would be forgiven for assuming that four-piece Kashmere have also mined that same vein of radio-friendly indie rock. But while comparisons can be drawn between the two however, Kashmere’s ability to combine the introspective with the effervescent leaves them head and shoulders above Stockport’s golden boys.

Since forming in the Stockport suburb of Poynton back in 2015, Kashmere have been straddling the fine line between synth pop and indie rock, never straying too far either side, and carving out a niche for themselves while paving the way for the success that followed.

Successes that have grown as the band’s reputation snowballed. From high profile support slots for the likes of Glass Caves and Germany’s Giant Rooks, to a Chinese tour last year in support of their infectious and, fittingly addictive single ‘Codeine’, a track which has gone on to rack up 310,000 streams on Spotify thanks to playlisting support from The Indie List, Hot New Bands and New Music Friday to name just three.

Far from a band to thrive on past successes however, Kashmere are a band always with their eyes to the future.

The final single to be released from Kashmere’s forthcoming EP, ‘Lucid’ marks not just the end of one creative process, but also the beginning of another. With the last 18 months having seen the band undoubtedly mature, going from strength to strength with each release, what’s in-store for Kashmere over the next 18 months is equally, if not more exciting, than what’s come before it and ‘Lucid’ is the sound of a band on the cusp of breaking. 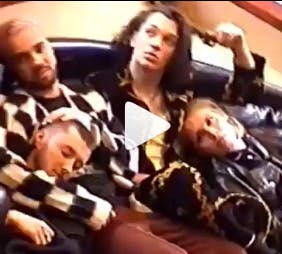 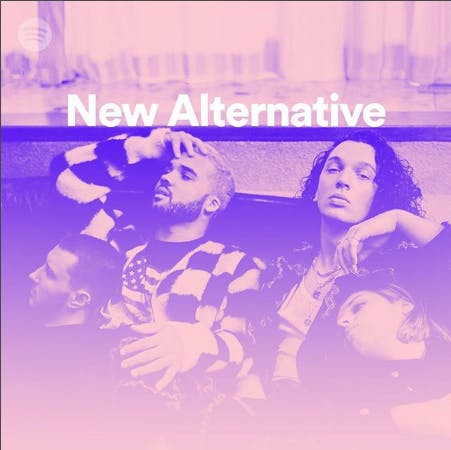