King No-One – Not Willing To Sacrifice My Life 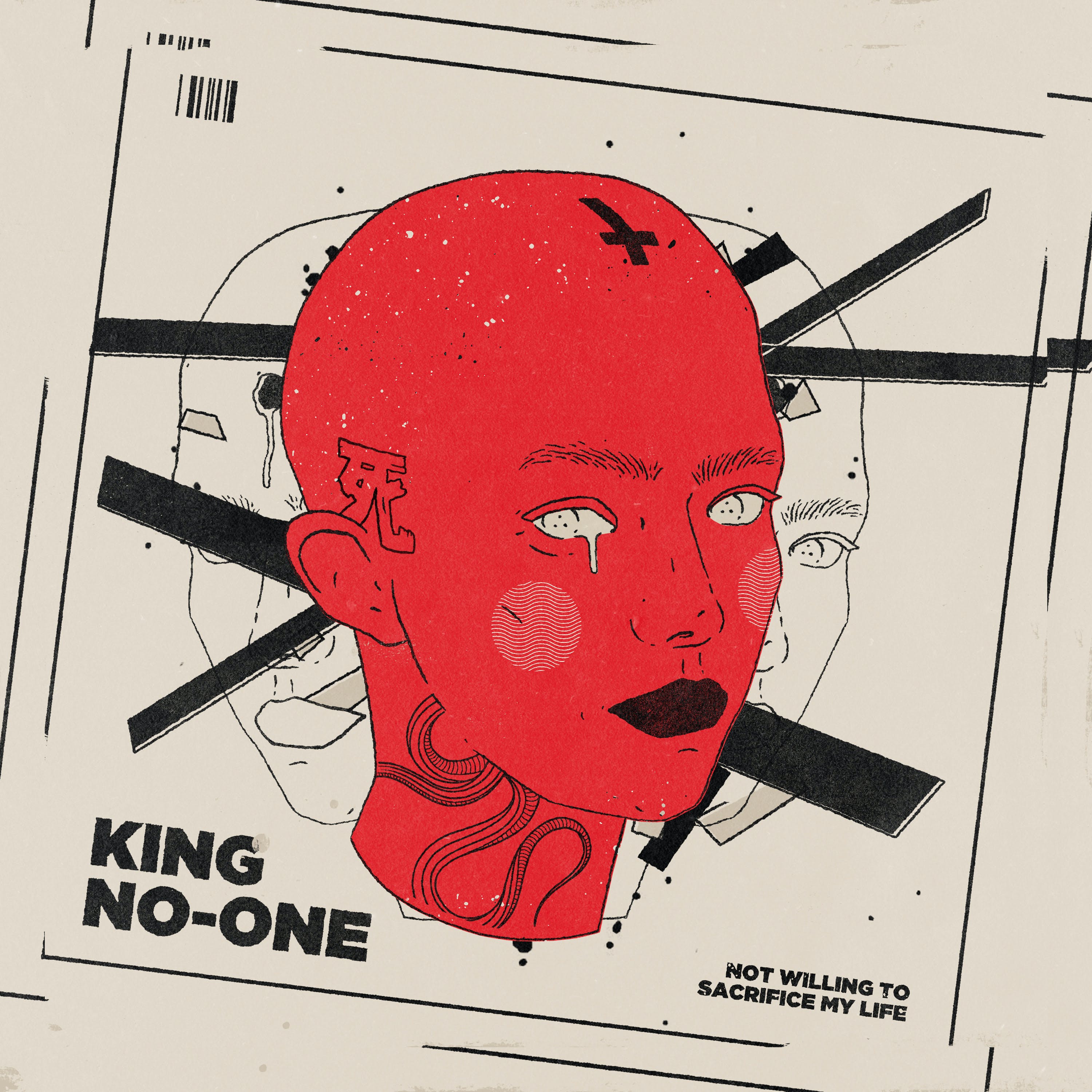 King No-One – Not Willing To Sacrifice My Life

Released via Scruff of the Neck Records on 31st January 2019. 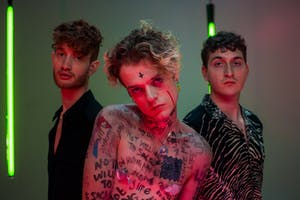 Stepping up to take their rightful place amongst alt-pop royalty such as Everything Everything and Foals, York four-piece King No-One have spent the past seven years turning heads and breaking hearts with their own inimitable brand of fidgety indie-pop.

Despite forming in York, the four-piece eschew the traditional northern grit of much of their contemporaries, instead an inherent optimism runs through the course of the band’s tracks, providing even their darkest offerings with a buoyancy that’s difficult to ignore.

It’s an aesthetic that has served them well. From toilet-circuit venues to the lofty heights of Manchester’s iconic O2 Ritz, the band sell out almost anywhere they step foot, even drawing 1000s to well-received festival performances at the likes of Y-Not Festival, TRNSMT and Tramlines.

It’s not just on stage in which the band excel, however. There debut EP OOMM found its way to #2 on the Indie Breakers Chart, as well as #21 on the Indie Chart, while its singles found their way on to myriad playlists including those from Apple Music and Spotify’s New Music Friday across 15 different countries.

Their latest single (and first with Manchester-based imprint Scruff of the Neck) ‘Not Willing to Sacrifice My Life’ picks up where said EP left off. Frenetic synths are matched perfectly against skittering percussion, while a pulsating bass and insidious hook serve to propel the track to its conclusion.

Through pure grit, talent and drive King- No-One epitomise the modern go-getting DIY culture – conquering the hearts and minds of a huge fanbase with constant touring, massive singles and an ethos of equality. 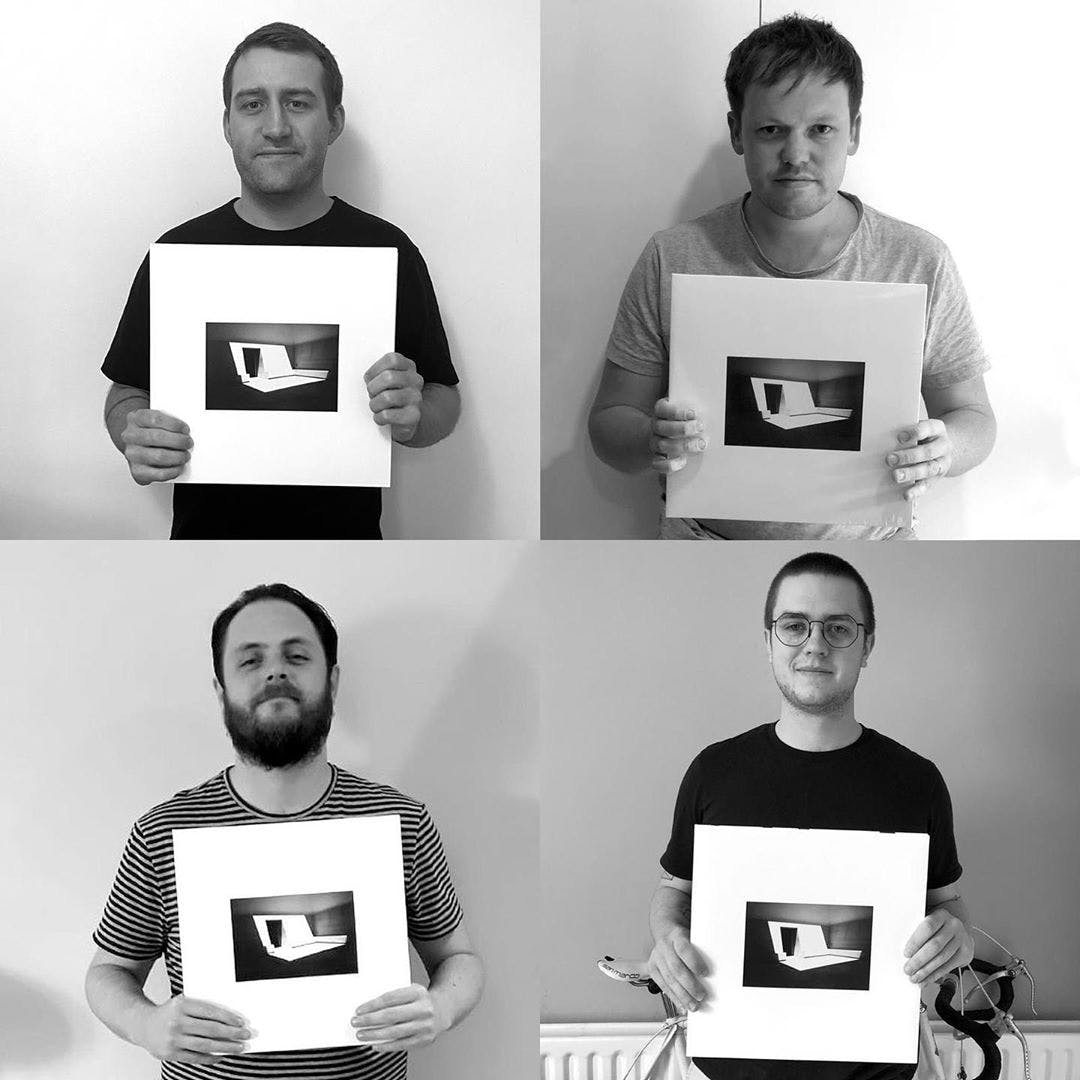 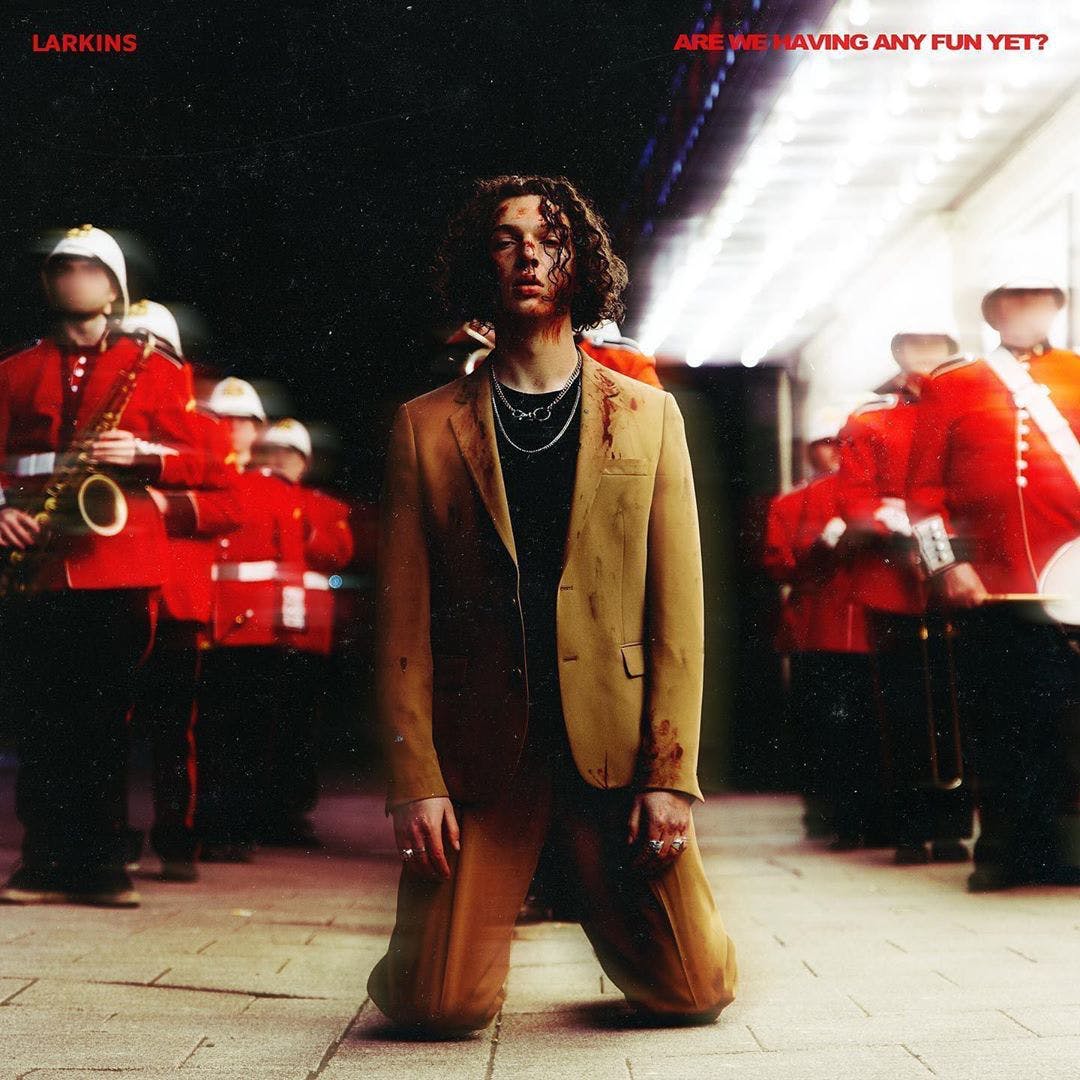 New Music: Larkins – Are We Have Any Fun Yet?