The Hubbards – Seven or Eleven 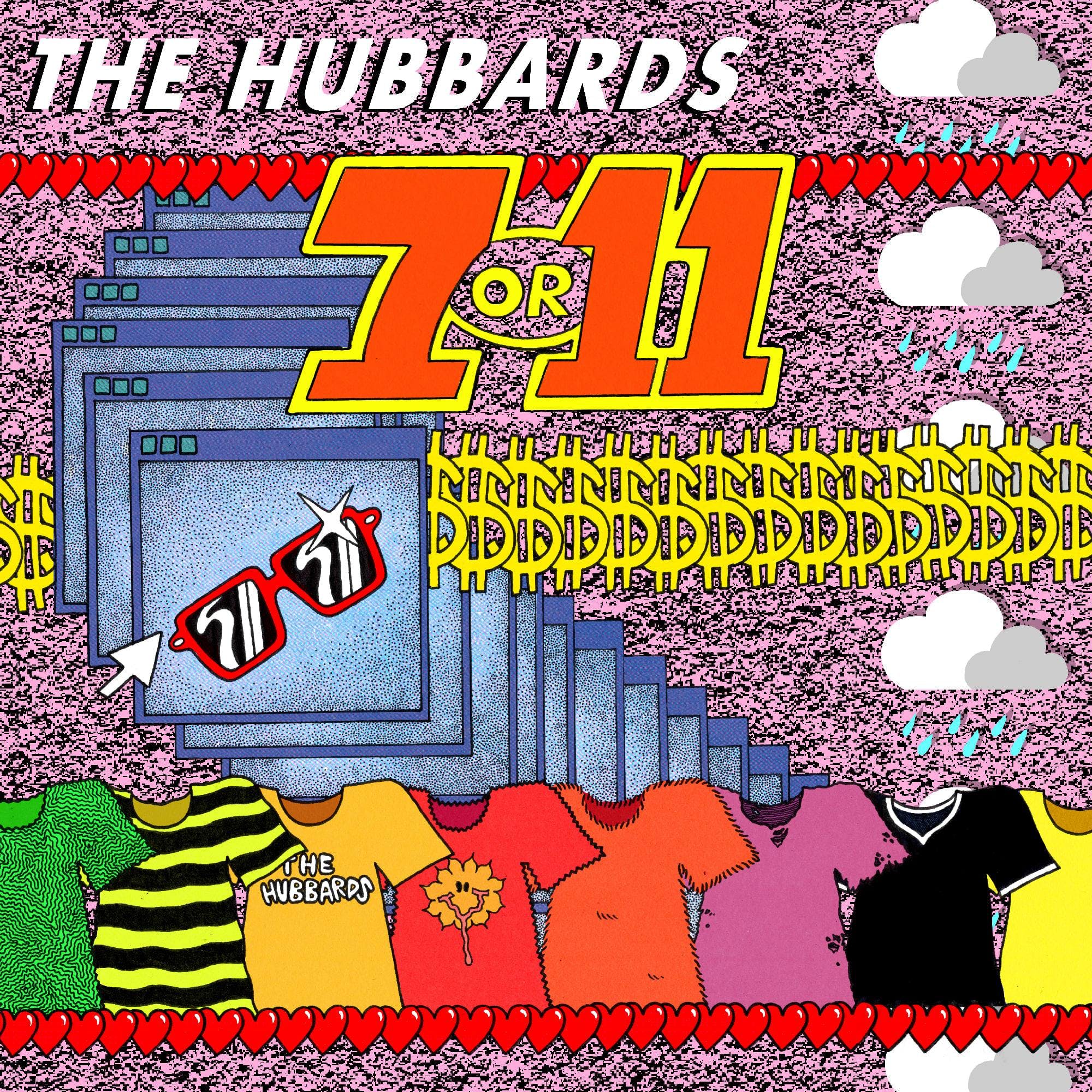 The Hubbards – Seven or Eleven

Released via Scruff of the Neck Records on 20th September 2019.

A song about the oppressive nature of mass consumerism would never be the first choice for a FIFA anthem, yet that didn’t stop Hull indie slackers The Hubbards from putting their new single ‘Seven or Eleven’ forward for the forthcoming video game.

Unsurprisingly rejected by the powers that be, ‘Seven or Eleven’ was then put on the backburner, allowing the four-piece to focus on Petty Grudge Pop. An EP release which has inarguably helped to propel the band forwards, amassing an impressive 500,000 combined plays since its release, not to mention a placement on Netflix show Terrace House, while affording the band recent successes such as a headline set at the renowned Humber Street Sesh (headlined by The Hunna the previous night) and an esteemed support slot with indie royalty Doves, not to mention Huw Stephens citing the band as his Ones to Watch for 2019.

Thankfully however, despite such successes, it wasn’t long before The Hubbards’ attention turned back to ‘Seven or Eleven’ once again. Refusing to consign its off-kilter observations to the cutting room floor, revisiting the track has enabled the band to imbue the single with the same sense of effervescent energy that graced the aforementioned EP, while also marking the first release since Scruff of the Neck’s Best Small Label win at this year’s AIM awards.

Though still a track that’s quintessentially Hubbards, it manages to differentiate itself from previous releases thanks to an altogether more mature approach to both arrangement and narrative; the themes of conspicuous consumption evident in singer Reuben Driver’s lyrics instantly. “Nothing says success like an excessive waste/I’m sure I’ll find another suit to suit my taste/ it doesn’t really suit me anyway”, Driver croons with both wit and conviction. Though never a band to shy away from candour, often the band’s lyrical themes have been personal, more introspective.

Now turning their droll sense of self-deprecation outwards, ‘Seven or Eleven’ is the single will take The Hubbards from quiet quirkiness to a band with a genuine message, and it couldn’t come at a better time. 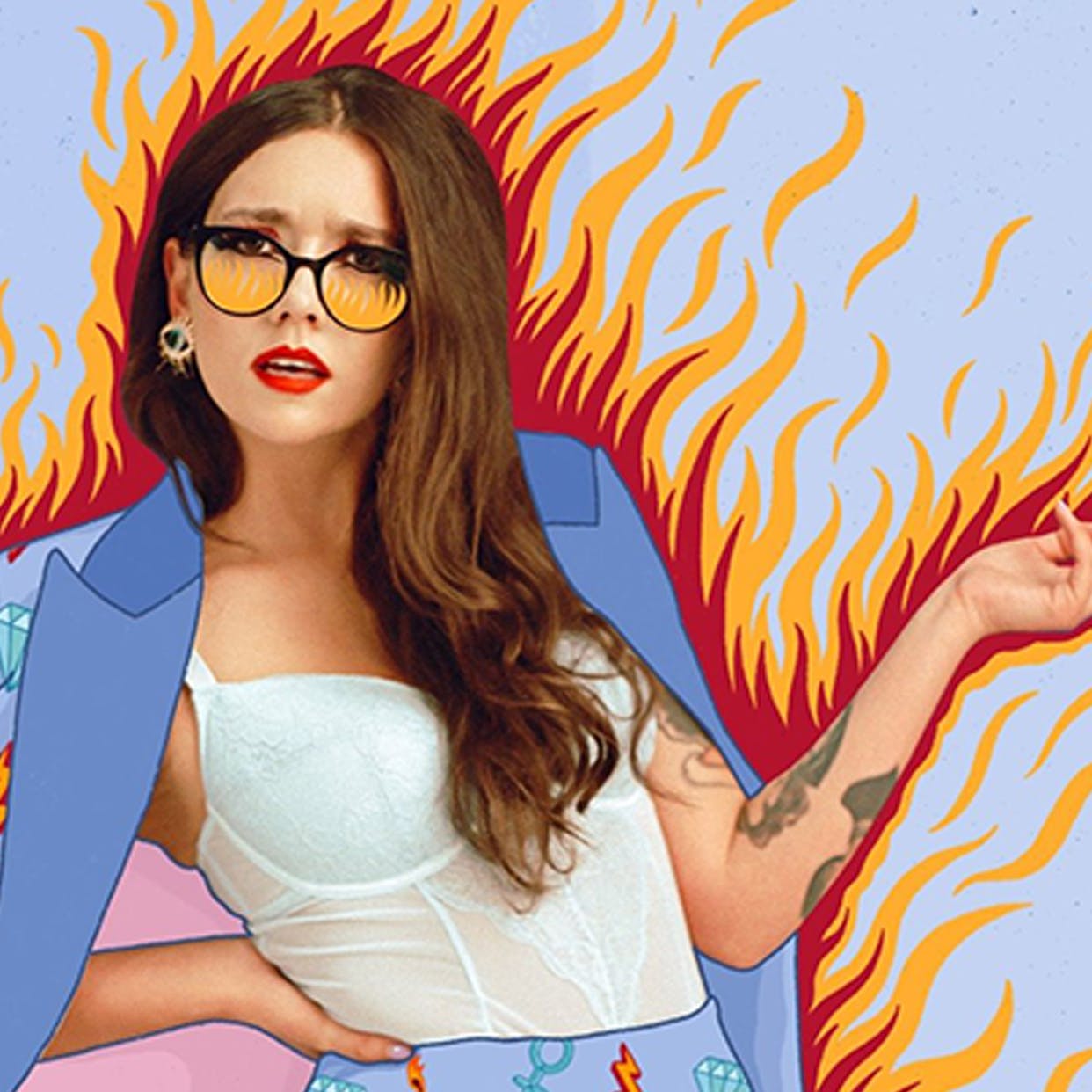 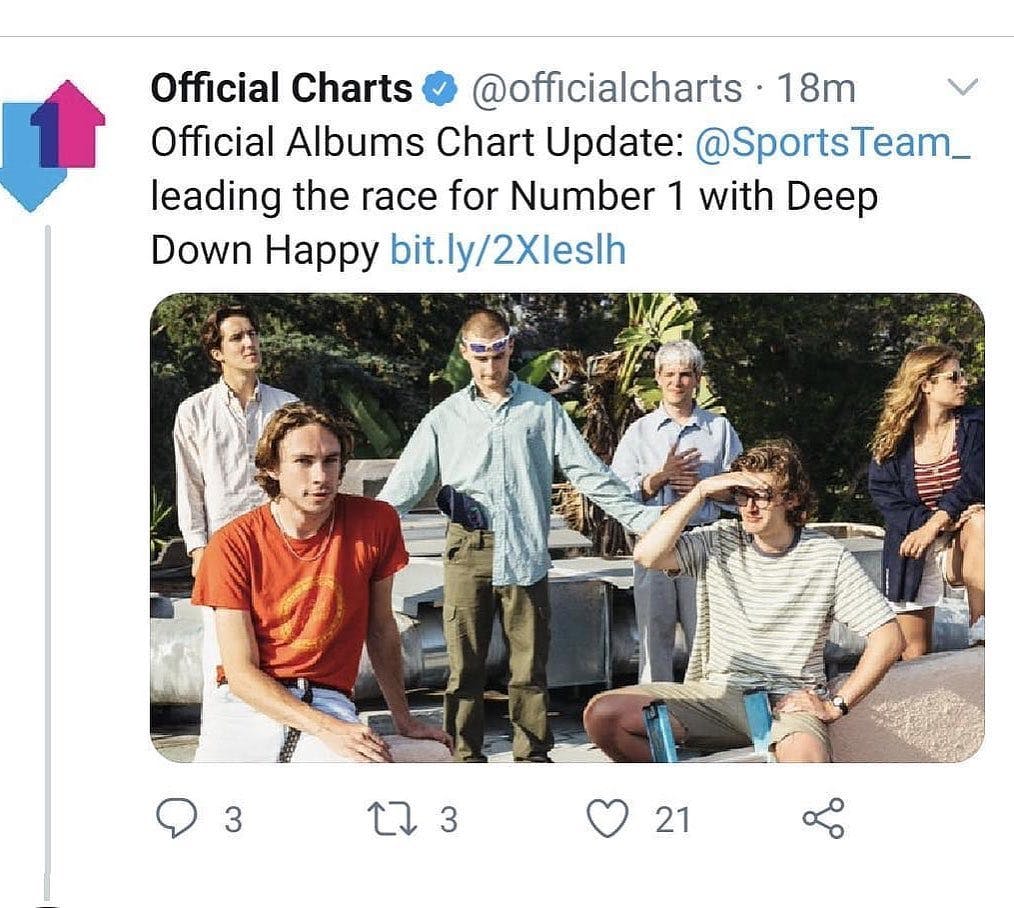